Look what I got nominated for! 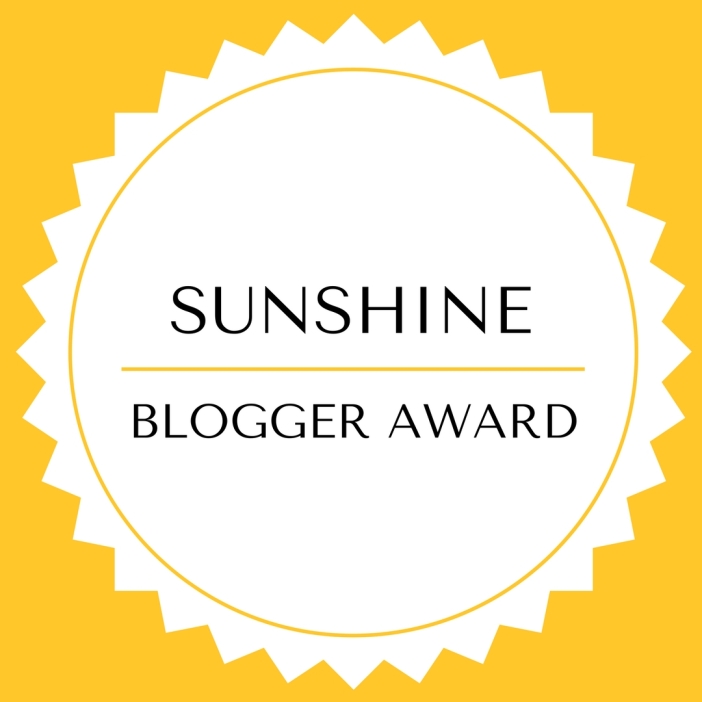 How you ask? Even I don’t have all the facts yet…I’ll just put it the best way I can. It’s not news that I really love movies. I came into this blogging community and met some truly mind-blowing movie-minded people. Keith Noakes, who nominated me, was one of ’em. If you think you know the first thing about being a cinephile, then you surely haven’t even met this guy. Just head over to his site keithlovesmovies and see for yourself.
Right. So let’s get to it.

HIS QUESTIONS AND MY ANSWERS (IN BOLD)

What was your favorite movie of 2016 so far?
– Swiss Army Man. Guess what? I haven’t even seen it yet! Yes, I’m a special kind of insane. I just love me a quirky, unbelievably absurd indie comedy…so I know for a fact I’m gonna love Swiss Army Man beyond compare.

EDIT: I now have seen Swiss Army Man. It hasn’t not been usurped.

What is your favorite movie of all time?
– Tough one. Really…really tough one. Eh..Star Wars – The Empire Strikes Back?

What is your least favorite movie of all time?
– Easy. The Adventures of Pluto Nash.

What movies this year are you most looking forward to?
– Fantastic Beasts and Where to Find Them, Miss Peregrine’s Home for Peculiar Children, Disney’s Moana, The Circle, Passengers.
And of course, Rogue One: A Star Wars Story.

Do you like watching a movie in a theater or at home?
– Oh, I live in the cineplex. That is not a joke.

What is the most movies you’ve seen in a day?
– This one time, boredom and a sudden inclination to get myself fired made me bring the first four Mission: Impossible movies to my internship. I made it through twenty minutes of M:I 1 before getting a scolding from the boss. Saw the rest of everything at home that day…so yeah, four.

How many movies have you seen this year?
– 62, I think. I actually counted. God, I have a good memory. Not.

What do you do when you’re not watching movies?
– Assaulting the fridge (seriously that poor dude is so scared of me)

Why did you start blogging?
– For forever I’ve always been scared of like actually putting stuff out and letting my weird, snarky…almost cynical-ish and humorous writing be seen. This year I just went, @#$* it and you know the rest.

Wow. That was awesome.
Now I get to pick eleven other bloggers and pass on a bunch of questions. Here we go…

So, yeah. There you have it.
Thanks again, Keith! This was A LOT of fun.